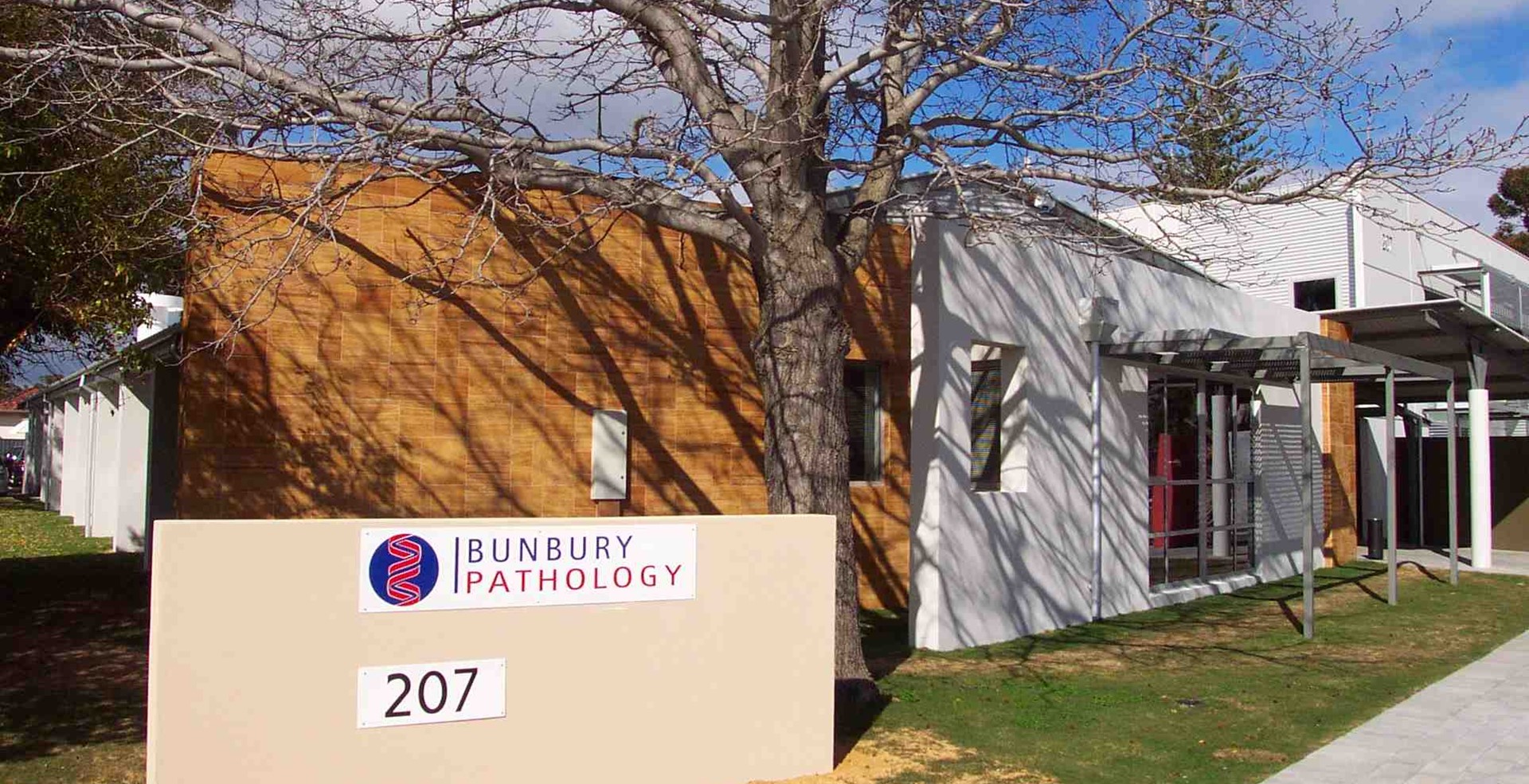 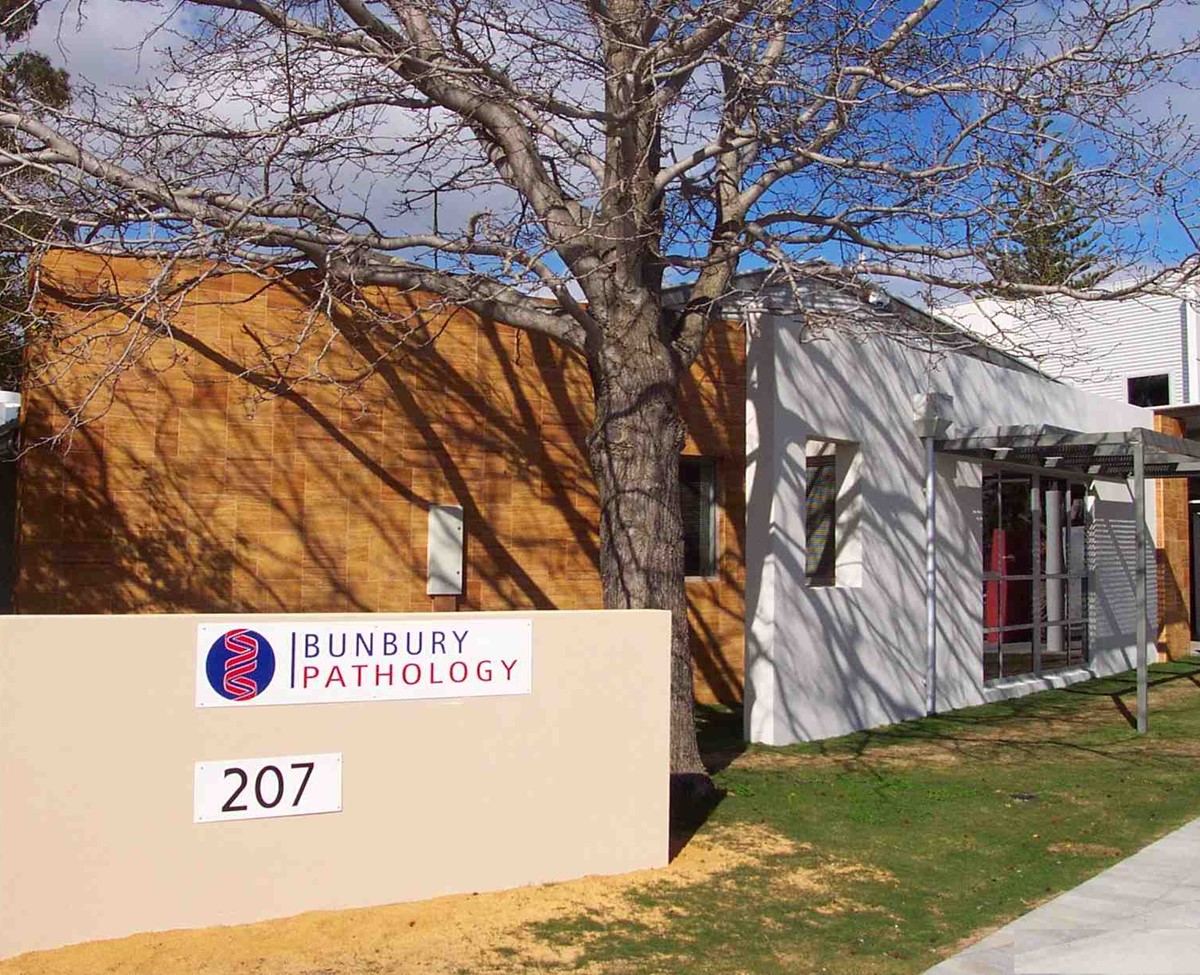 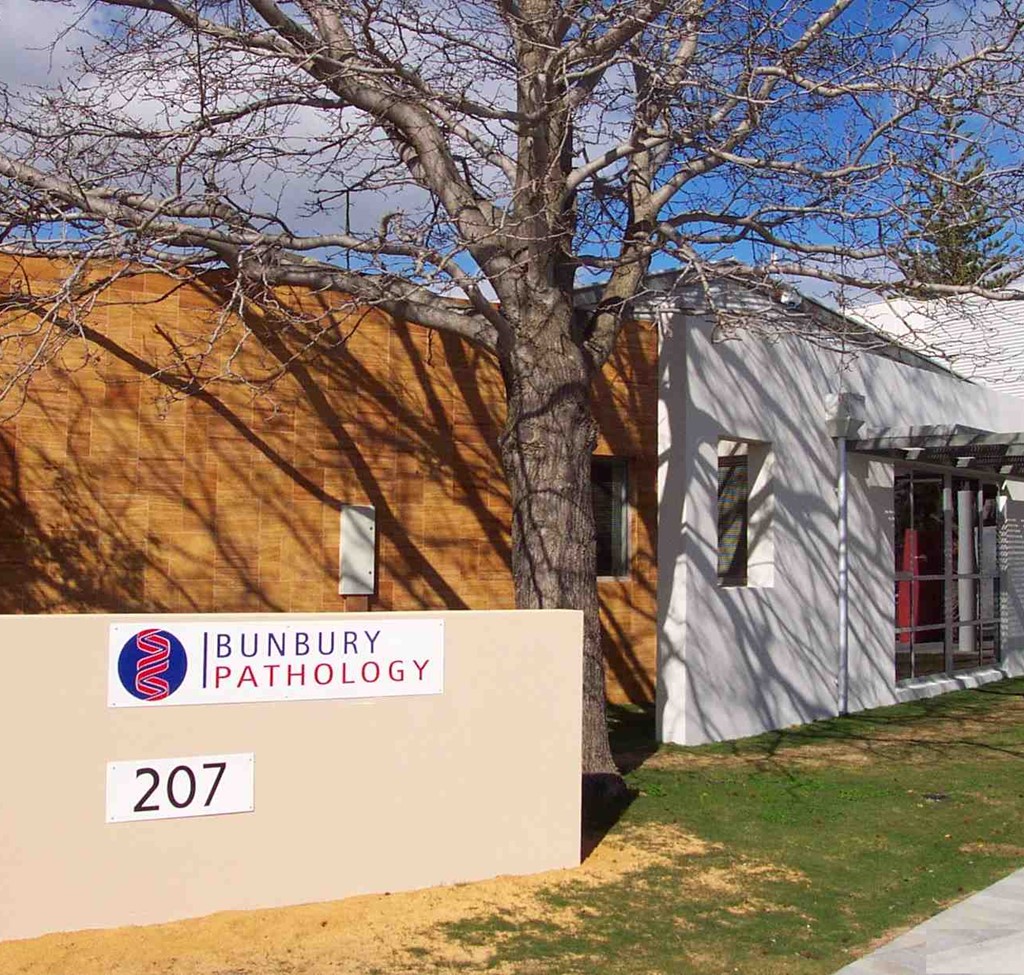 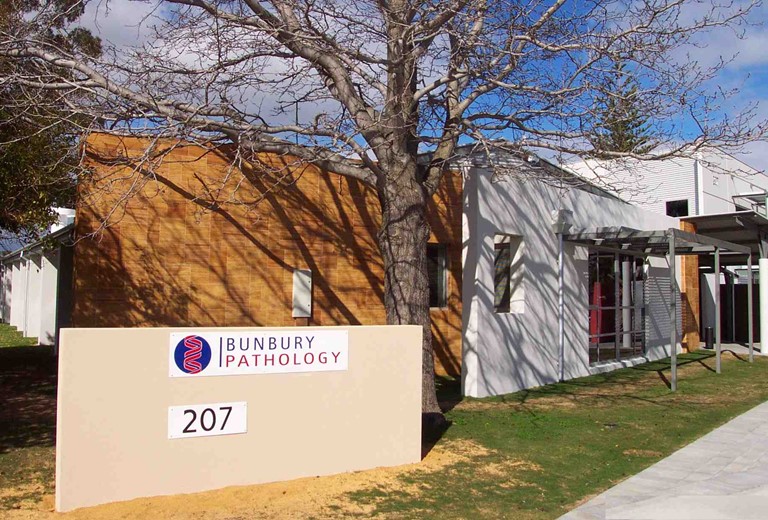 Bunbury Pathology has been providing the South West with quality pathology services, for over 30 years.

Dr May is available to see patients in private practice. For appointments call 9371 4536

An on-call roster operates after hours. Our experienced medical scientists and pathologists are available for urgent enquiries, with contacts below