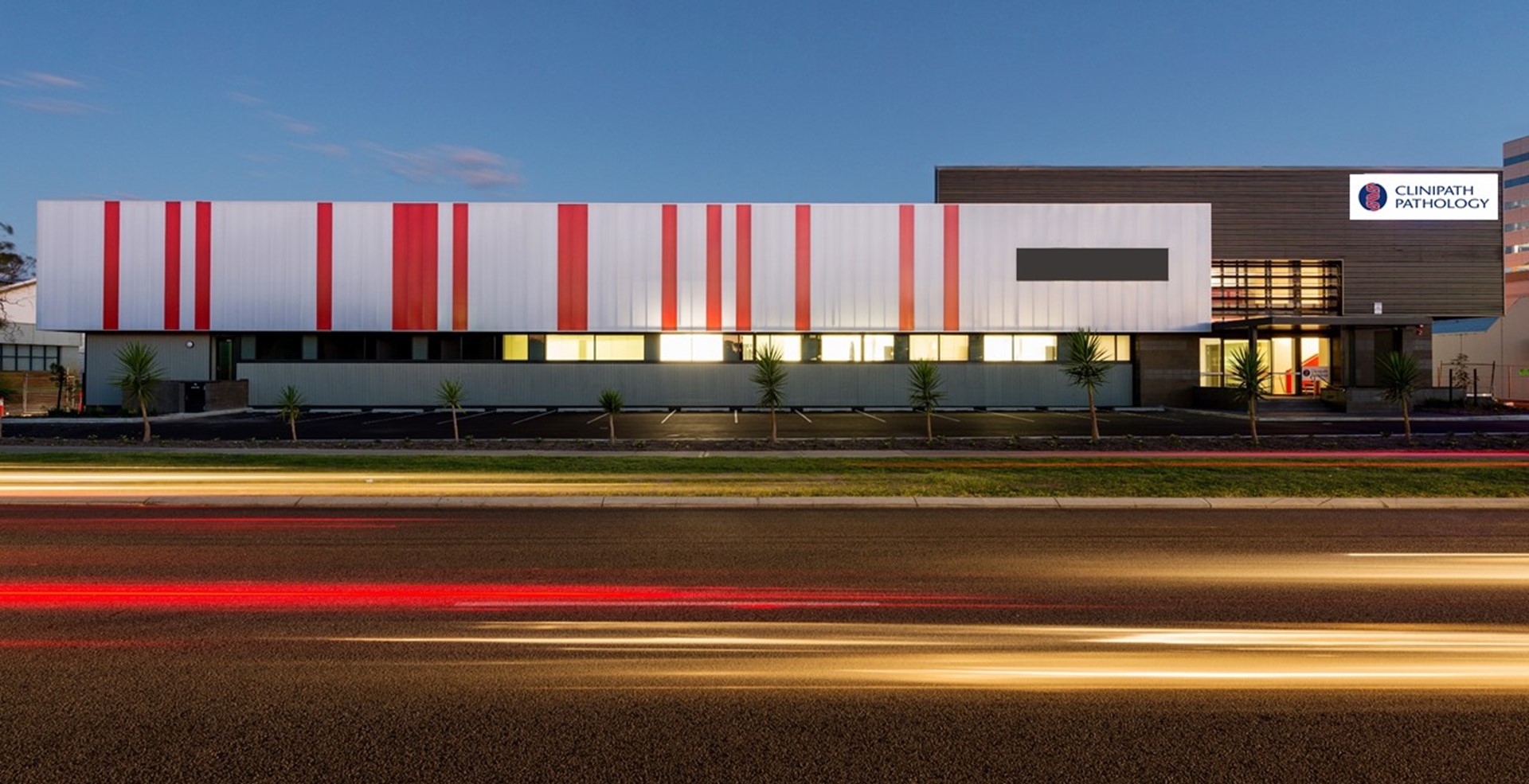 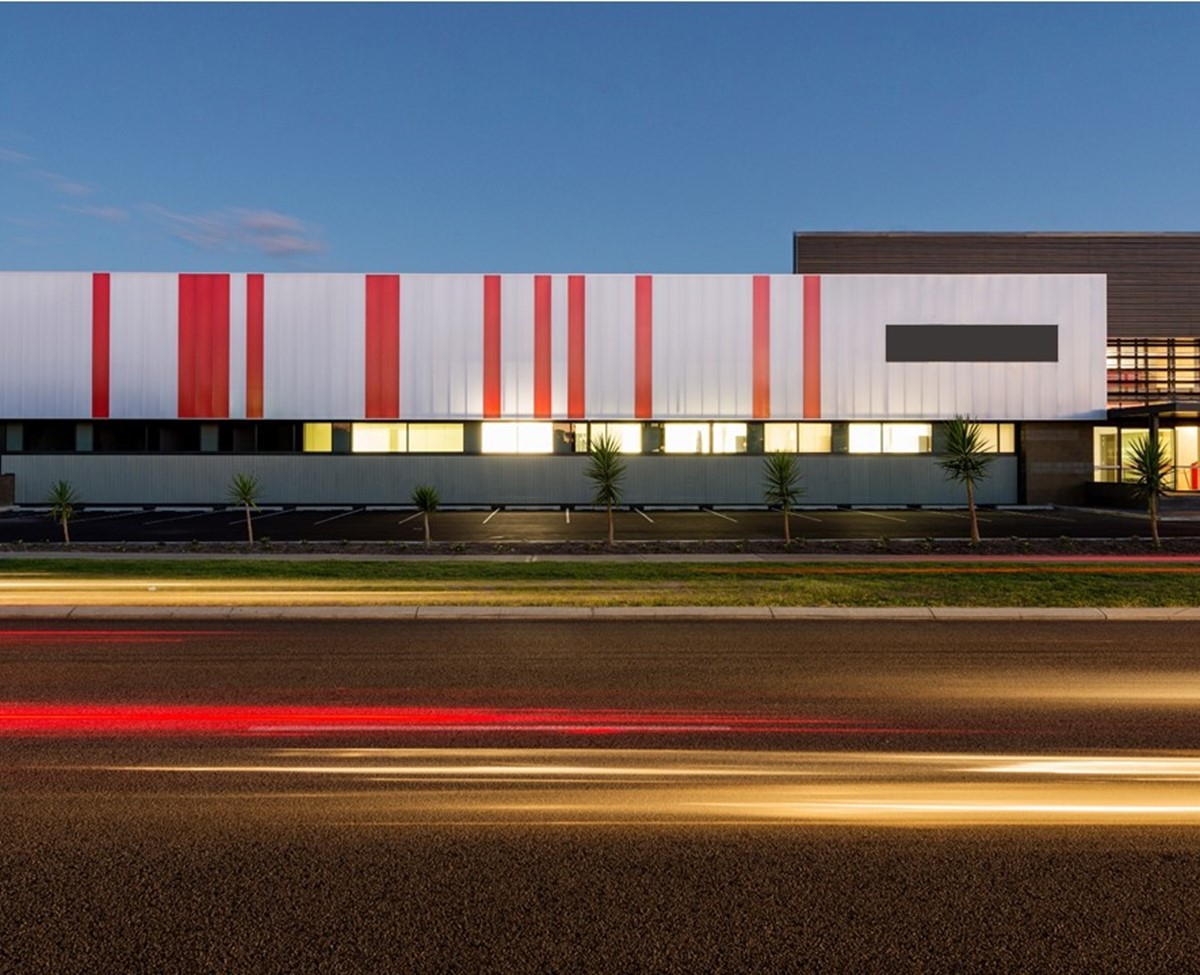 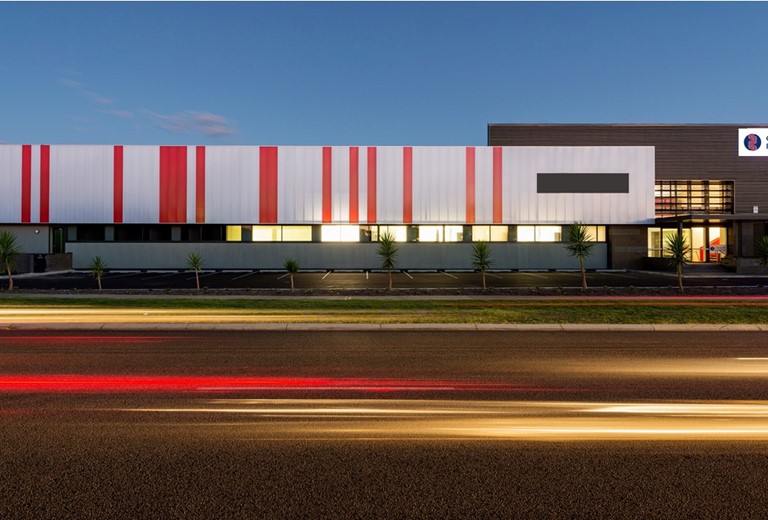 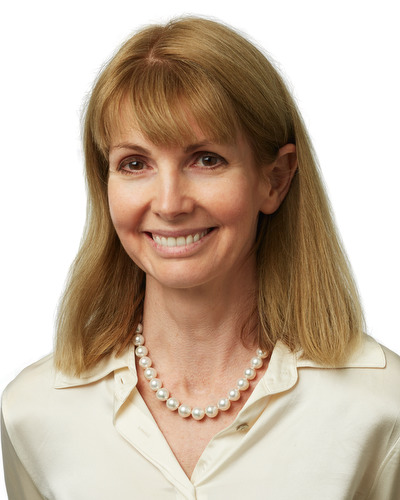 In keeping with our values of Medical Leadership, our Executive Team is headed by Dr Narelle Hadlow, and has a wealth of clinical and management experience.

As a Specialist Pathologist, Narelle is well known to the WA Medical Community - having held senior appointments in the private and public pathology sectors, with responsibilities in both metropolitan and regional areas.

With a keen interest in women’s health and endocrinology, Narelle collaborates and publishes with a variety of Western Australian clinicians.

Narelle has an appointment as Clinical Associate Professor with UWA School of Medicine and has taught medical and science students, and medical registrars.

Julie is a Medical Scientist and gained an MBA (with distinction) from the University of Wollongong. Julie worked in the State Government country laboratories for seven years, prior to moving to the eastern states, when she was appointed Operations Manager of Southern IML Pathology, Wollongong in 1997.

In 2009 she returned to WA , joining Clinipath Pathology.

Gerda has extensive experience in HR management across a range of industries. Gerda worked as a consultant for15 years at the Chamber of Commerce and Industry WA. During which time she advised employers on employee relations and human resources matters within the health and aged care sectors.

Nicola has over 15 years of experience in healthcare management within both the public and private sectors.

Nicola joined our practice in 2012 and her role was appointed to the executive team in 2014.

Clinton has held sales and marketing roles in pathology for over 20 years, building a wide network within the medical community.

Clinton has been a member of the  executive team since 2005.