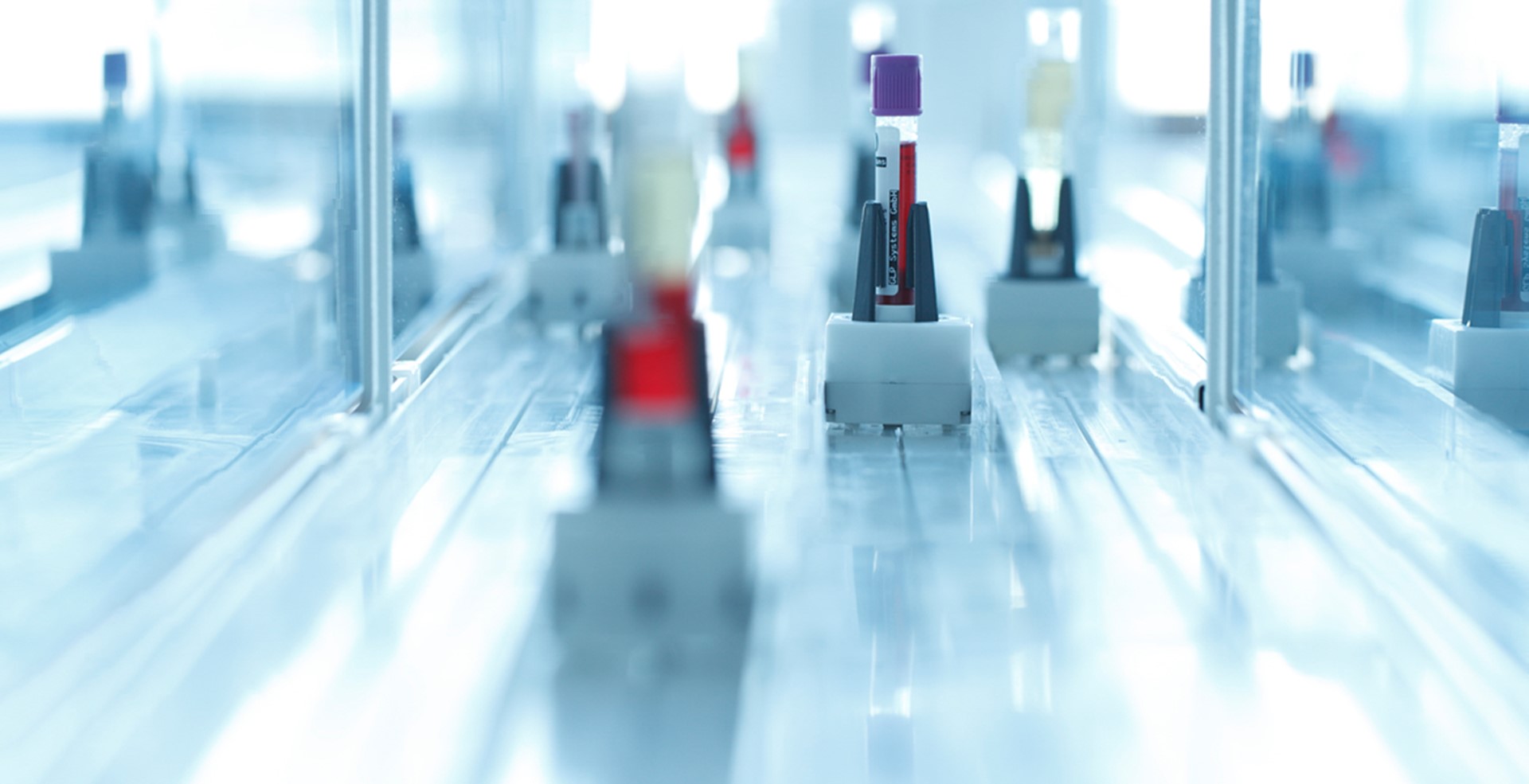 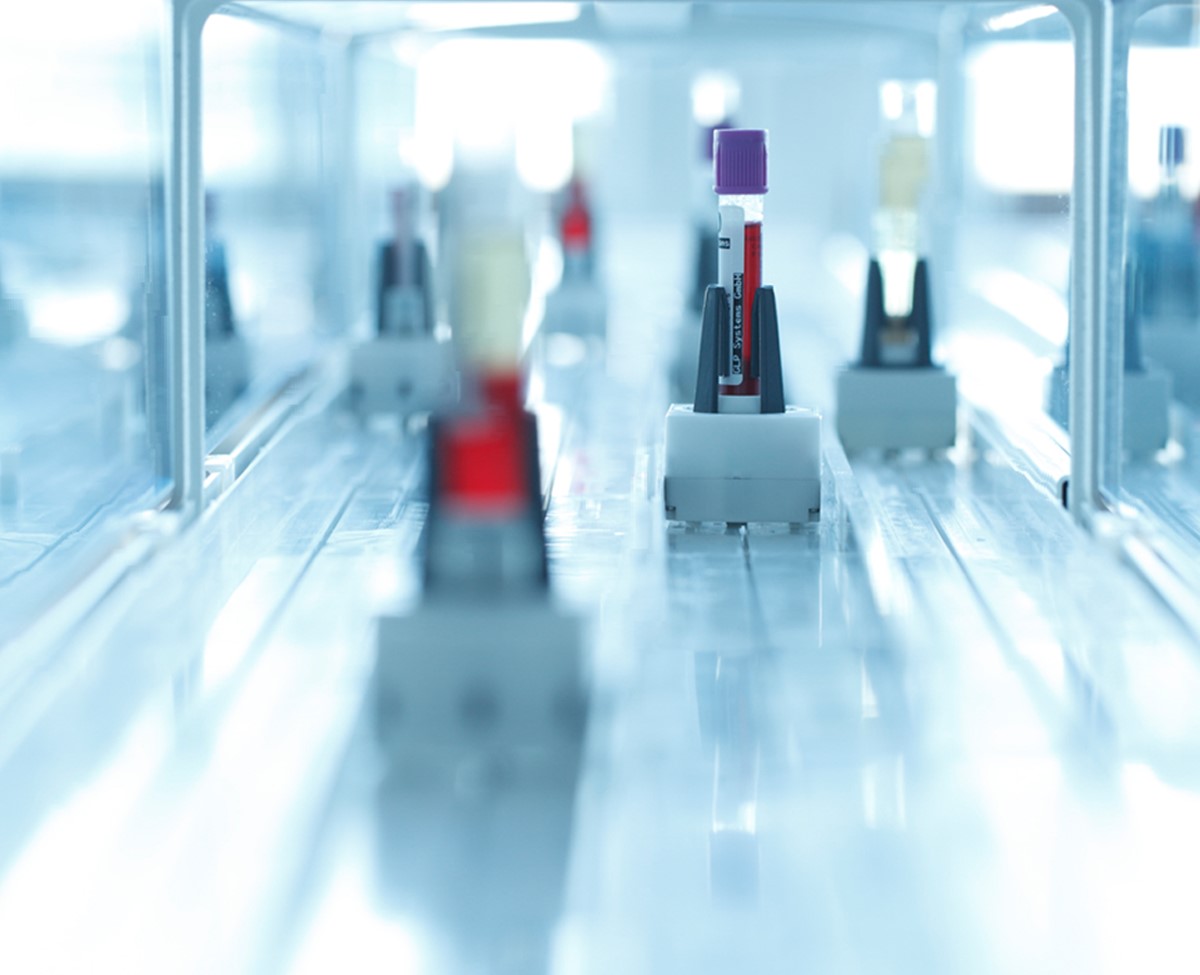 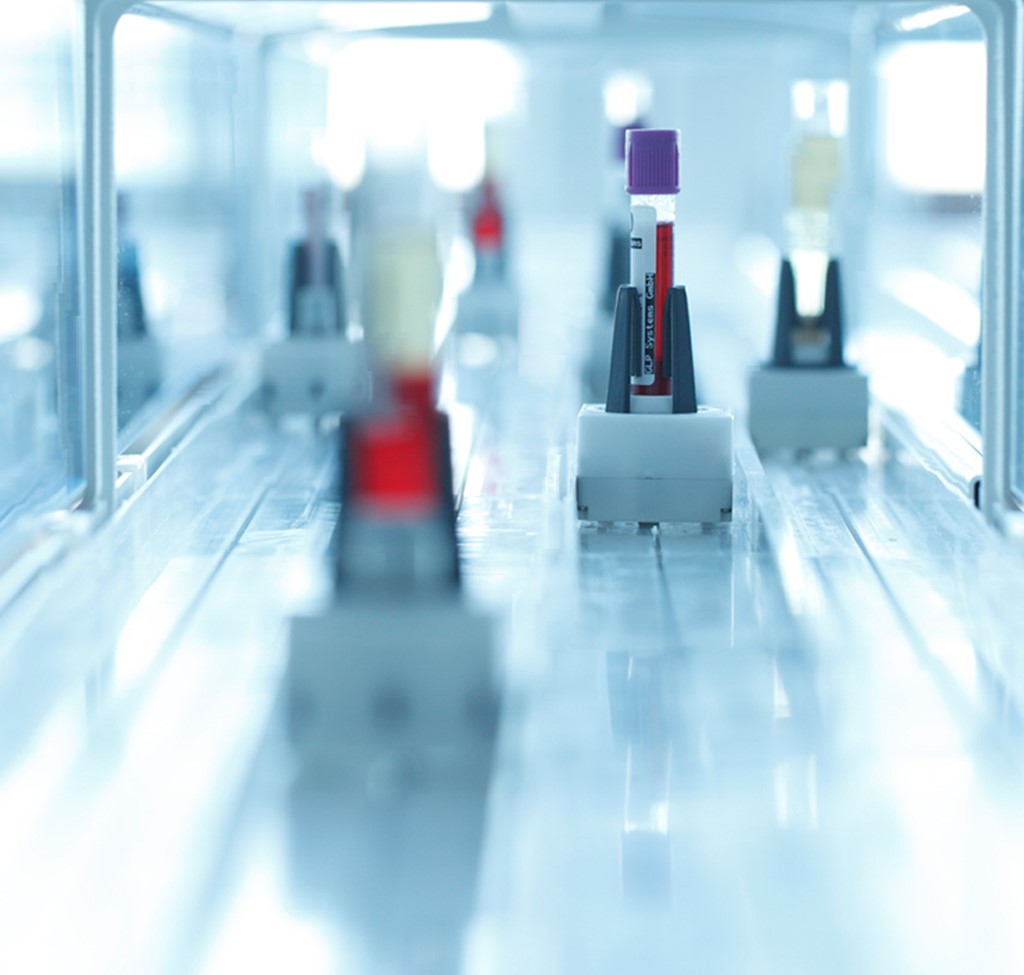 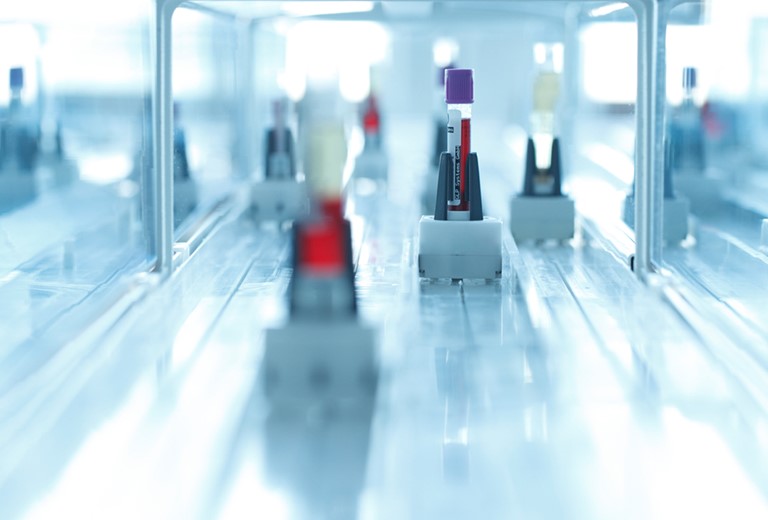 After gaining her fellowship, Dr Halasz initially worked as a Clinical Microbiologist at Princess Margaret and King Edward Memorial Hospitals. A six-month position at Sullivan & Nicolaides Pathology in Queensland was her first exposure to private pathology. Her next appointment was as Staff Specialist at the Children’s Hospital at Westmead in Sydney.